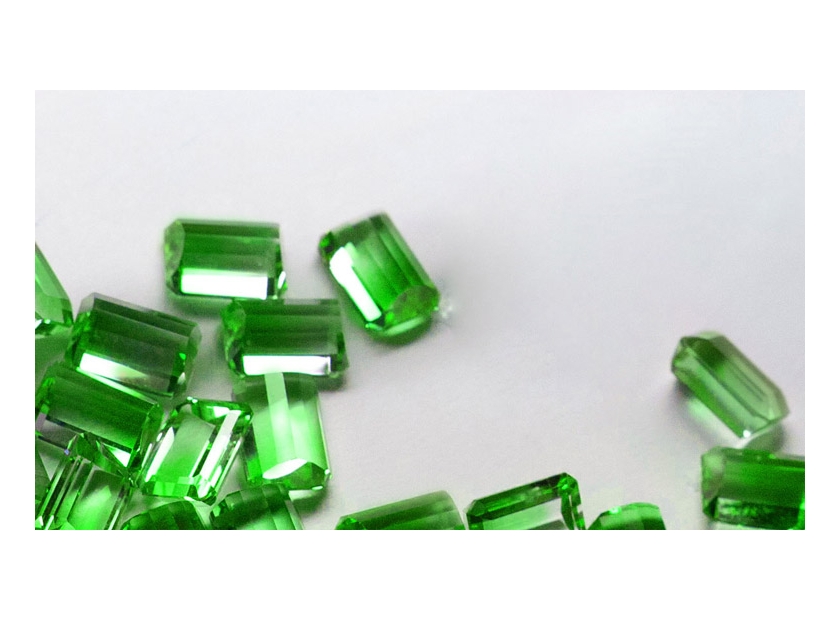 May - Spring is in full bloom, the trees are growing more leafy, and the world generally looks that little bit more green!

So to have Emerald as the birthstone for May is a perfect choice.

But what is an Emerald? And what shade of green is Emerald green?

Gem experts (gemologists) tend to differ on the degree of green that makes on stone an emerald and another stone a less-expensive green Beryl.

If the stone is 'too light' to be classified as an Emerald, then it will be a green Beryl - however there is still varying opinions on what is to be considered 'too light'.

The most desirable emerald colours are bluish green to pure green, with vivud colour saturation.

(You may recall Aquamarine also comes from the mineral Beryl)

The first known emerald mines were in Egypt - it is believed that these mines were worked as early as 3500BC, and the age of the oldest emeralds found are abotu 2.97 billion years old in South Africa.

The ancient Pharaoh, Cleopatra was known for her passion for emeralds and used them in her royal adornments.

Legend has it that wearing an emerald gave the wearer the ability to forsee the future when the emerald was placed under the tongue, as well as to reveal truth and be protected against evil spells.

Emeralds were also believed to cure diseases like cholera and malaria.

Wearing an emerald was believed to reveal the truth or falseness of a lover's oath as well as make one an eloquent speaker.

At Ainsworths Jewellers we have a wide selection of emerald jewellery - look out for this month's Star Buy: 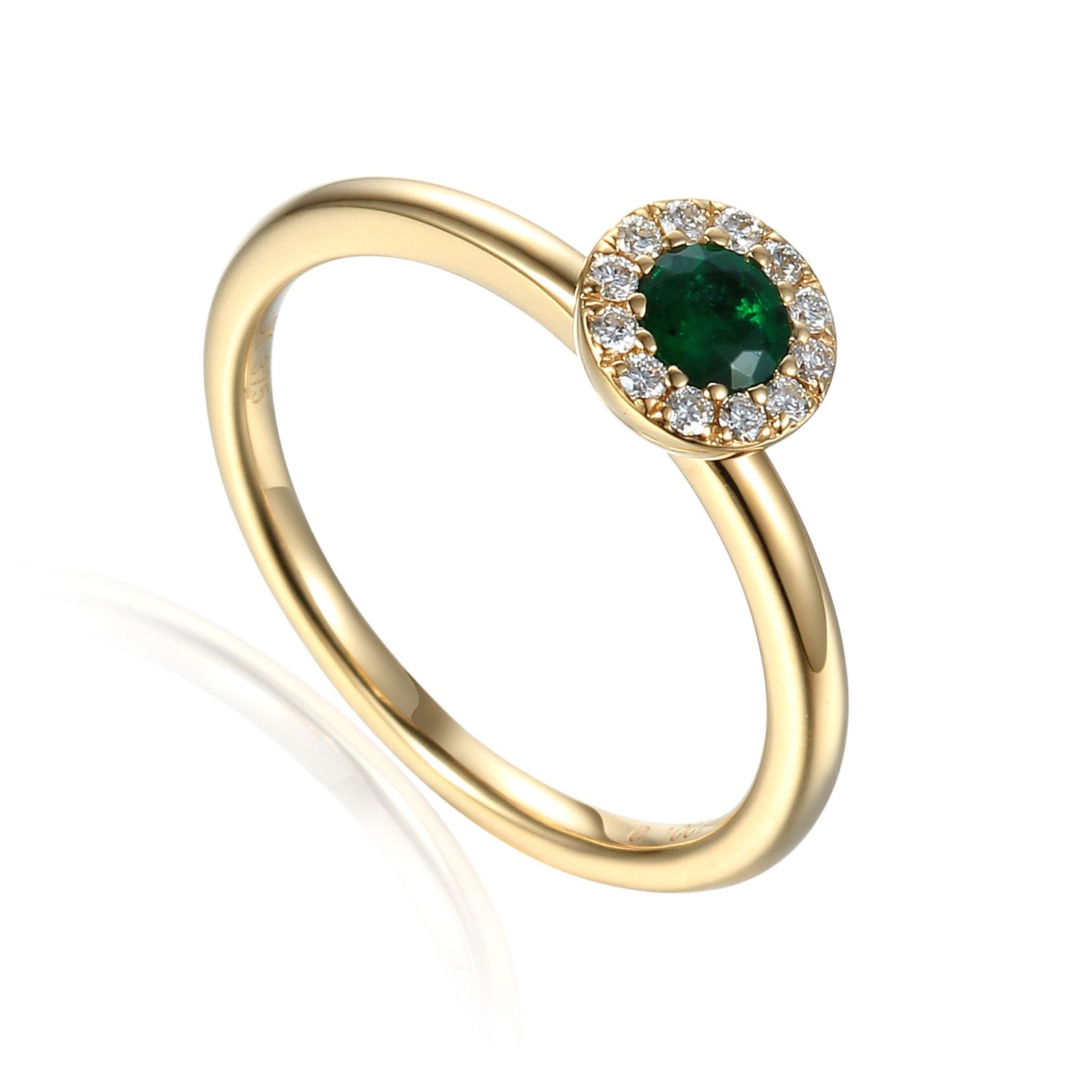 For May only, we are knocking 20% off the price of this stunning Emerald ring.

Pop in-store and speak to our resident expert.