The Story of Ainsworth Jewellers and Blackburn

Phil, Helen and Caroline welcome you to Ainsworth Jewellers.

Established in 1870, A. Ainsworth & Sons (Jewellers) Ltd is still a family run jewellery business in the heart of the Cathedral Quarter in Blackburn Town Centre.

With 150 years of experience and still run by the Ainsworth Family, we pride ourselves in delivering the finest quality in jewellery, at reasonable prices, with professional customer service and advice.

Whether it's searching for that special gift, needing advice on repairing or remodelling your own jewellery or needing a valuation for insurance - we would be delighted to welcome you into the store and help. You can now book an appointment on our home page of this website. 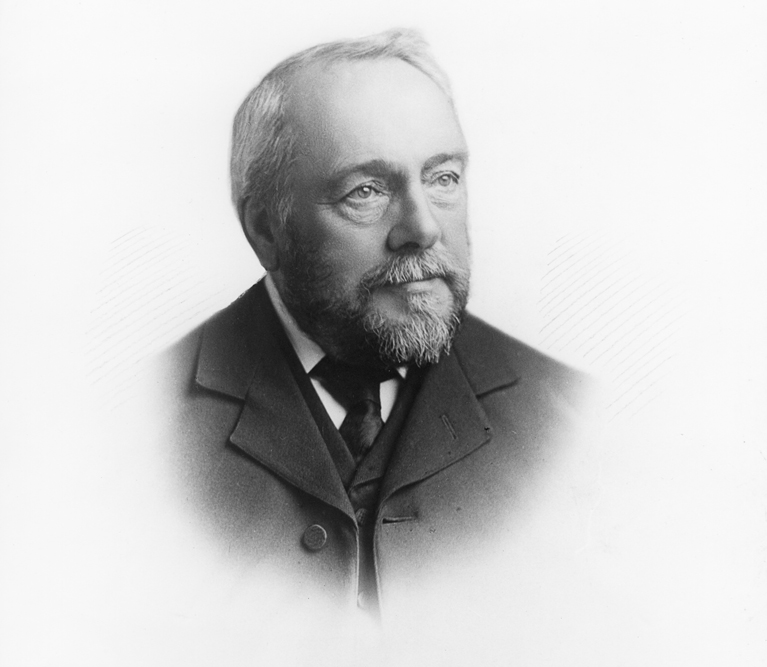 In 1878 Joseph purchased the shop at 71 Darwen Street, running both premises in parallel.

In 1888 he amalgamated both shops and moved across town to Number 9 Northgate alongside his 2 eldest sons George and Alfred.

By 1902 Joseph and his sons are now listed as having moved to 15 Northgate, and in 1906 all three sons are listed at the business.

In 1900 while located at 9 Northgate Ainsworth Jewellers provided and installed the conservatory Clock in Corporation Park, Blackburn.

In 1907 48 Victoria Buildings , Market Place with was opened and run by George (Left) and in 1921 his son Arnold joined him.

George became one of the first members of the Blackburn and District Branch of the National Association of Goldsmiths, and was eventually elected president and served on the committee for several years.

By 1921 Alfred (Right)  and James (the youngest son - Middle)  had bought a further shop at Number 74 King William Street.

Between 1907 -1927 George took over the contract from Whittle Jewellers of Blackburn to make the FA Cup Medals for the Football Association. In 1928 the F.A. arranged to deal directly with the manufacturer which was also the year when Blackburn Rovers last won the FA Cup.

On Joseph's death in 1934, the three sons entered into partnership and continued the Northgate and Market Place businesses.

Alf took responsibility for wholesale side of the business and it is believed that at this time Ainsworth's had a number of representatives on the road.

By 1938 George & Alf  had passed away, and James retired, King William Street had been closed with the business trading out of one store.  Arnold made the decision to move the business next door to 50 Market Place.

During the War years with Arnold in the RAF, James comes out of retirement to run the store.

In 1970 Ainsworth Jewellers celebrated 100 years as a family business.

Centenary celebrations included the presentation of the Ainsworth Centenary Salver to Arnold (pictured left with his wife Gwladys) from the directors in appreciation of fifty years devoted efforts on behalf of the firm, and a marble clock and ashtray from the staff at the time.

Any couple buying an engagement ring in this year was also given a silver sugar spoon engraved with the words 'Ainsworth Jewellers Blackburn 1870-1970'.

These can all still be seen in-store today.

In 1980 Ainsworth Jewellers became members of The Company of Master Jewellers, a network of leading independent retail jewellers across the UK and Ireland.

Also in 1995, Ainsworth's became a founding member of the Online Appraiser Jewellery Valuation Service which is still used for all our valuations to this day.

In 2013, Philip became a director of the Company of Master Jewellers (CMJ).

In 1990, Kenneth's son Philip joined the business and in 1995, when Michael retired, Ken and Philip became the two directors of Ainsworth Jewellers.

Also in the same year, Philip became a founding member of the Blackburn BusinessImprovement District Board (BID).

In 2015, Ainsworth Jewellers celebrated 50 years on Darwen Street. The celebrations included the development of the new Consultation Room, and a prize draw, serving prosecco and 1960s food.

In 2017, Ainsworth Jewellers hosted a £395,000 refurbishment sale. This was to enable the ongoing refurbishment and improvement of the store here on Darwen Street which will be in evidence during 2018.

During the 2018/19 football season, we became Season Ticket Sponsors to Blackburn Rovers

In 2020, celebrations have been put on hold to mark this special occasion, but we are delighted to announce that renowned jewellery consultant Helen Dimmick (see below)  is relocating her business to be based here at our Darwen Street.

Top
item(s) in your cart